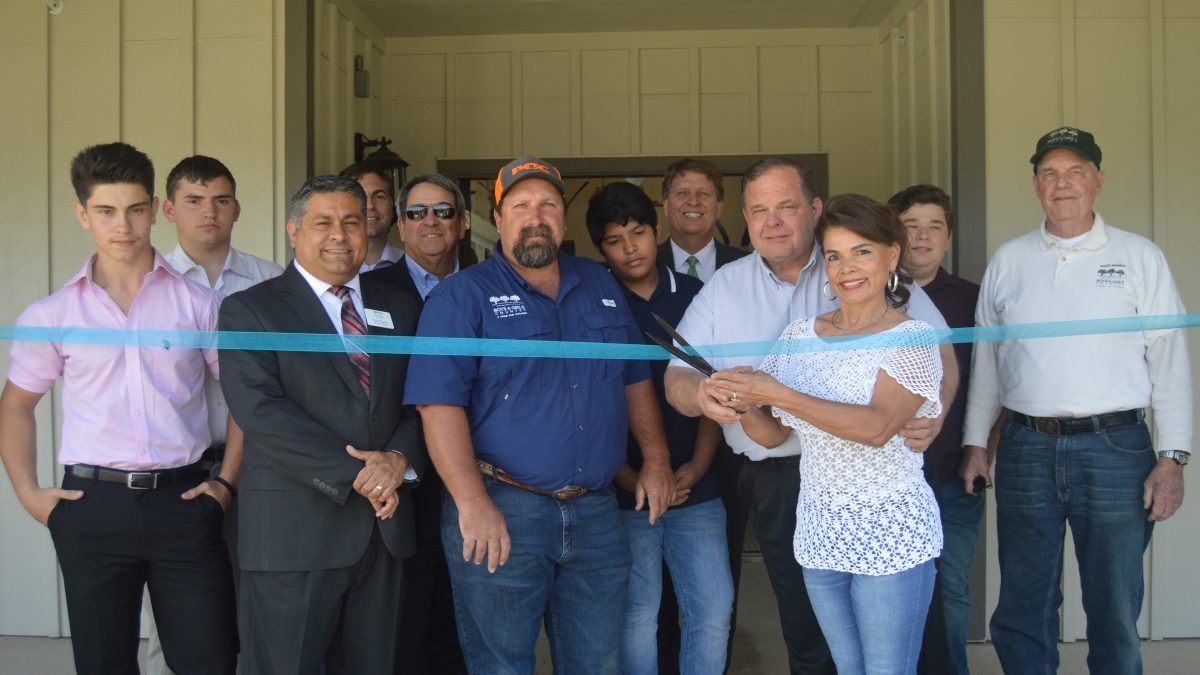 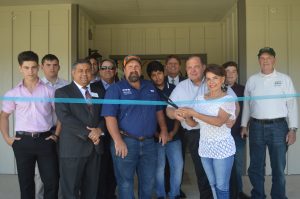 February 24, 2020 — A ribbon and dedication ceremony is scheduled for April 21 at Boys and Girls Country in Hockley, Texas for an 8100 sq. ft. cottage called Woodforest Cottage that will soon house eight boys from families in crisis. The cottage was built by Empire Communities in partnership with HomeAid Houston, a 501 c 3 charity of the Greater Houston Builders Association (GHBA).

The ribbon-cutting symbolizes the beginning of a new and promising journey for these children as they take up residence in a new home setting that will provide each with their own bedroom for the first time, and a warm, safe and nurturing environment. The boys will also be joined by their teaching parents as they work together to build stability and plan for a brighter future.

“I know I can speak for the Empire Communities’ team, HomeAid Houston and especially the boys who will be making this cottage their new home about how excited we all are to dedicate Woodforest Cottage,” said James Miller, division president with Empire Communities. “We were honored to take part in the ongoing expansion of the campus and are grateful for the tremendous contributions by so many of our vendors and suppliers who shared in the vision to provide a safe place for these youth to grow and prosper.”

In addition to the eight bedrooms, the cottage includes a full modern kitchen, a separate area for the teaching parents, a study room, and a large family room. The cottage sits among the large oak trees on the Boys and Girls campus.

“The construction process has included recruiting vendors and trades to donate as much as possible to complete the home,” said Jim Muska, president of HomeAid Houston. “Working with Empire and the Boys and Girls Country staff and volunteers has been one of the most rewarding experiences HomeAid has had as we begin our 17th year serving our community. We are looking forward to this dedication and ribbon-cutting ceremony when we open the doors for the boys to move in and make it their home.”

Boys and Girls Country was established in 1971. Their mission is to change the lives of children from families in crisis by loving and nurturing them in a Christian home environment, raising them to become self-sustaining and contributing adults. Children are from the greater Houston area, which includes 13 counties. The agency serves as the capacity to work with 48 boys and 40 girls, ages 5-18, for a total of 88 children at any one time. 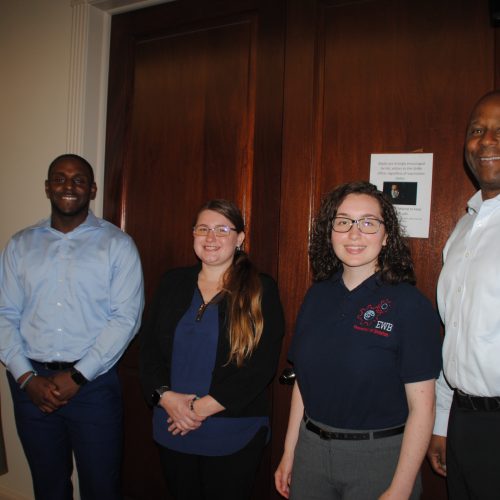 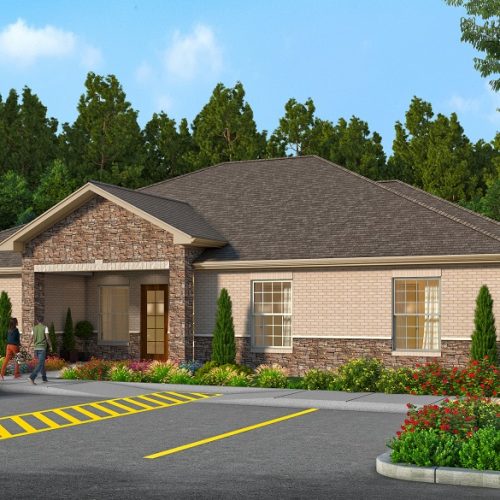 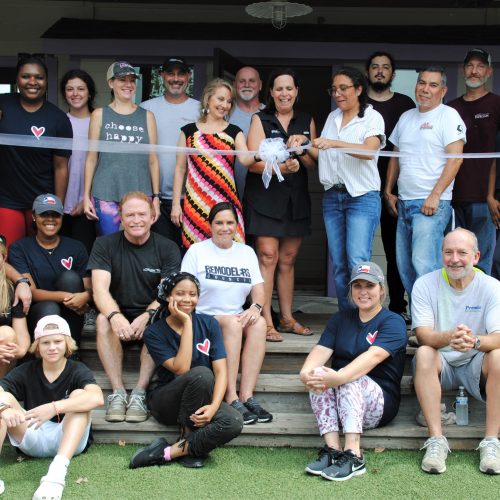